So I've decided for the next 12 months to take part in "The Call of Command Army Challenge" with a 4th Edition Dwarf Army. 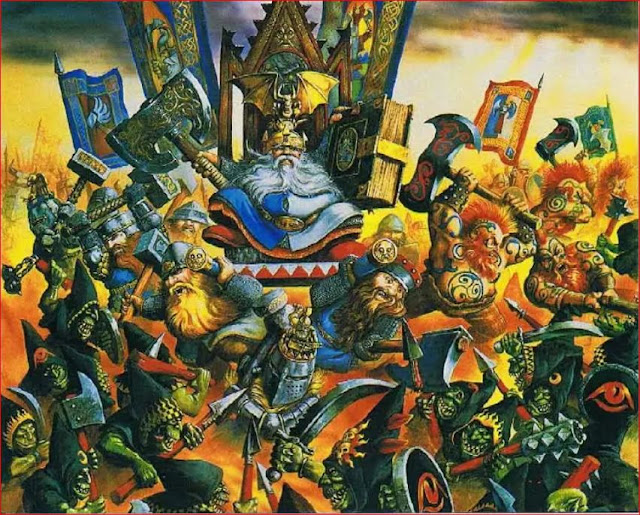 Now this may be a little odd as only just a couple of years back I painted up an Imperial Dwarf army for 3rd Ed (although I will happily use in later editions). The issue I have whilst painting the Imperial Dwarfs is that they have a different aesthetic to the Marauder Dwarfs that came along at the end of 3rd Ed that became the 4th Ed staples.

The Marauder Dwarfs had a mixture of Empire Dwarfs (Dwarfs who live in, and adopt the Empire's dress and customs) and "Clan" Dwarfs. I may be being picky but this feels very different to the Perry "Imperial" Dwarfs (Dwarfs of the old Dwarf Empire, these guys have a "Saxon" feel).

My new army will be a "Clan" Dwarf style army, however, this is a separate challenge for me this year, I have a plan to also paint up another Army as my main Army challenge for this year (more on that to come in a later post). This means I will only paint 1 unit a month for this new 4th Ed army so should be easily manageable. My aim, come August 2021 is to have the units painted to run "The Battle of the East Gate" scenario from the 4th Ed Dwarf armies book at BOYL 2021.

The following list should allow me to cover all the bases for that army but fit neatly into 2000 points. Photo's of each unpainted unit also accompany. As this is a subsidiary project I'm keeping the cost down and mostly using Harlequin/Black Tree Design miniatures. This isn't a compromise at all as that's exactly the thinking behind this range when it was released, they were a 4th Ed contemporary range that were released as a cheaper alternative. The sculpts aren't quite as good and the weapons are a little big but that adds a little more charm to the range. 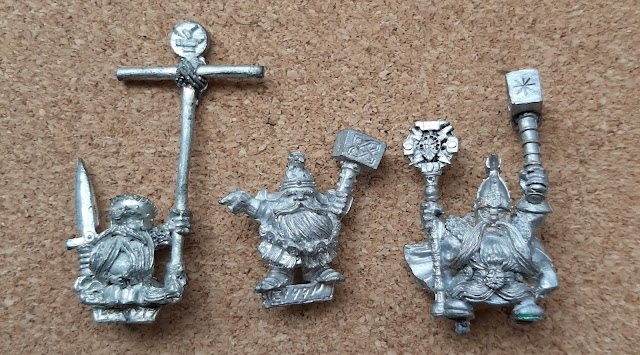 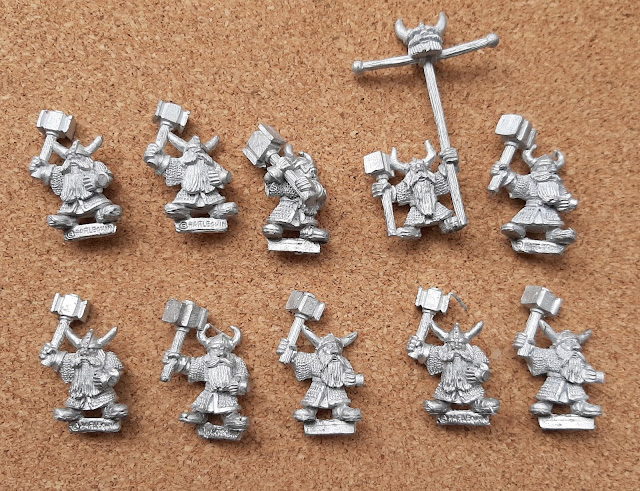 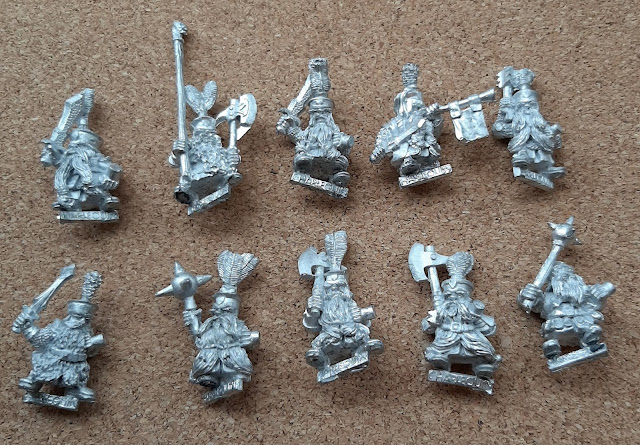 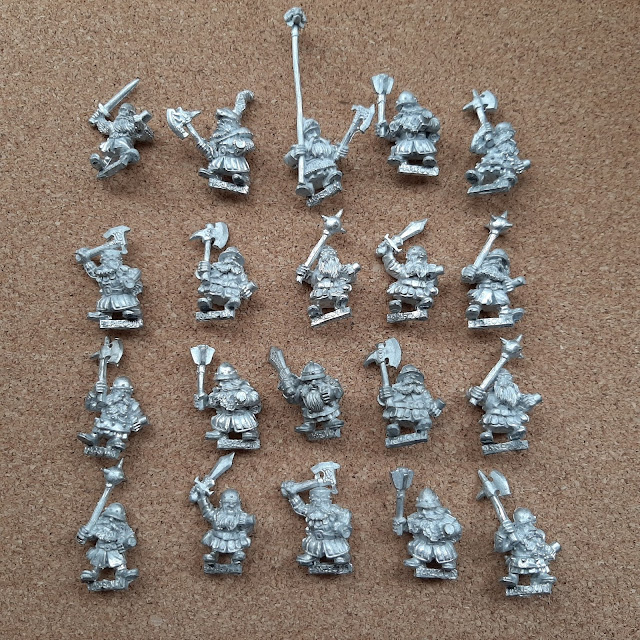 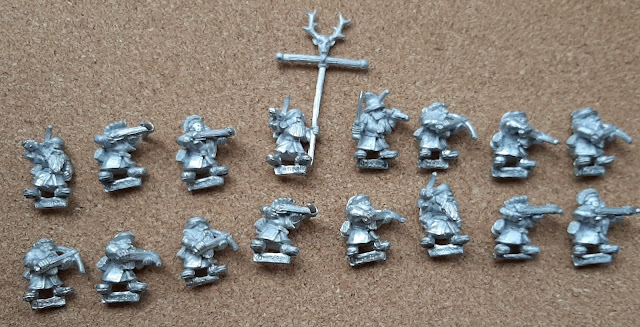 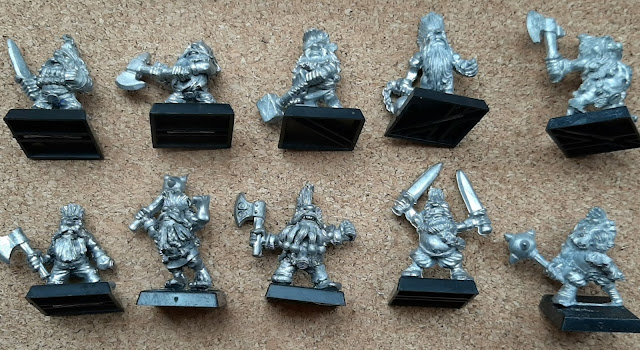 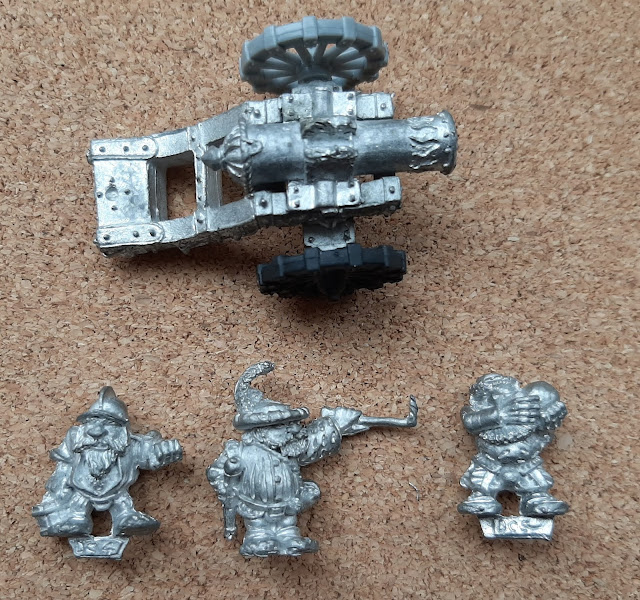 Astute observers may notice the following: